[In English] The Feedback Traffic Light 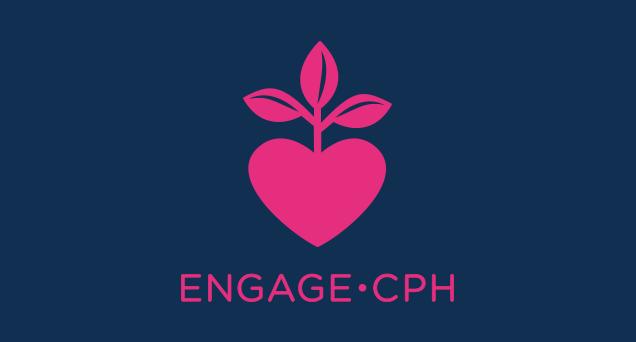 [In English] The Feedback Traffic Light

I just got a new logo and was just about to proudly show it off to everyone on LinkedIn with the words: ”Just got my new logo – what do you think?” but then I stopped myself.

The thing is, I am not really open for any ol’ kind of feedback on this. That ship has sailed. My Feedback Traffic Light is red.

Yes, there is a Feedback Traffic Light. I developed it when I worked in publishing. My editors were frustrated because they would give and receive feedback too little too late (or rather too much too late) in the process of book developing.

Let me walk you through the model:

Green light: I present my idea/concept/product/thing to you. This phase is equivalent to the brainstorming phase. Critique-away: Give it your best shot! What works, what doesn’t? How could it be improved? You have a huge say in influencing the direction this is going. Whoa, you say blue instead of red? That’s a great idea! You suggest I turn it completely upside down, and start with the ending? Awesome. You disrupt my whole thing by saying I shouldn’t be focusing on flying but consider sailing instead? Holy cow, that’s much better!

This phase is a lot like playing; it is about creativity and FUN.

Yellow light: The framework around the idea/concept/product/thing is set. I am still open to some feedback/criticism, but I will cherry-pick and take what I like and leave the rest. While feedback is still very much appreciated, I am no longer wide open for any crazy idea you might come up with. No, we’re going with this general concept, so if you suggest that dark blue might work better than light blue, I may go with it but I’m not changing it to bright orange. We can get hitched at town hall instead of the church, but we ARE getting married. Sure, patients might prefer a pill to a shot but the active drug is still the same.

This phase is important to help me see what I might have overlooked or where I have simply gone blind.

Red light: The deed is done. The cement has hardened, the book is in the press, the cake is in the oven and I just ordered 500 business cards with that new logo. Now it is time for you to find that balance between honesty and politeness in your feedback.

Seeing that we are here now, be constructive. Not like my friend, who squinted her eyes when she saw my new haircut and said: “Huh… I liked it better before”. Not sure what to do with that, other than hiss at her that it will grow out again and meanwhile I’ll wear a hat. So if you don’t like it (whatever it is) and you aren’t directly asked for your opinion, perhaps take your proverbial mother’s advice and keep your thoughts to yourself.

If you are directly asked to give feedback on something you don’t like, then don’t lie. Be specific, concrete and constructive.

If you like it – whatever it is – go on: Be enthusiastic! Praise them. We all like a pat on the back. Tell them “nice work” and mean it. A little sincere praise goes a long way.

If you are the one ASKING for feedback, tell people what “light” you are on. Give them a bit of direction as to what in particular you’d like their input on, and also specify the level of feedback you need. You could say things like: “We’ve decided to go with this theme, but I’d like to pick your brain on the elements, which could include so-and-so but not this-and-that.”

Feedback-sessions in the red light can also be an opportunity to evaluate the process. While any changes are too late now, it might be the time to discuss how you can do it differently next time, if the process didn’t leave room for the appropriate feedback at the right time. (They should have implemented the Feedback Traffic Light earlier!)

So, there it is. Intuitive, simple and highly effective – please use the Feedback Traffic Light with all my blessings.

P.S. Also, don’t be like the woman, who enthusiastically told me: “I LOVE your new hair cut. You really do look a thousand times better!”